Salome Irene van der Wende is an International Pro-Life Speaker — after being raped, Salome aborted her baby. She later learned from her mother she had herself been conceived in violence. Salome is also National Coordinator for Silent No More Holland, an international speaker for Savethe1.com and Director of Save the 1 Europe, along with founding AbortusInformatie.nl and AbortionInformation.eu

She’s spoken at a parallel event at the United Nations Conference on the Status of Women, addressed the United Nations Human Rights Commission in Geneva, and shared her story on EWTN’s Defending Life with Fr. Frank Pavone.  Her story has also been featured on Live Action News.

Salome is an ambassador for the unborn. She has spoken in places such as Poland, USA, Italy, Belgium, Africa, Sweden, England, Germany, Ireland, Holland, Hungary, and Malta, and travelled to Slovenia and Romania for prolife work. She has spoken at various universities including the Pontificial Academy in Rome Italy, Warsaw Poland, de Louvain Belgium, and Dublin Ireland. Her story has been enacted for TV, she has given various radio interviews, including EO radio Eva and Door de Week, press conferences, and she has spoken to school groups, YWAM, churches and at pro-life conferences and marches. Her testimony has been translated into various languages, and is included in 3 books:

Articles of her have appeared in various magazines/newspapers, including Overleg (Irene tells her story at the United Nations), Psychologie Magazine (What do you regret?), Katholiek Nieuwsblad (I have regrets), Live Action (The rape exception: the pain of abortion after rape), Reformatorisch Dagblad (Woman must know the consequences of abortion), Varldenidag Sweden (She regrets her abortion after rape), Charisma (Silence surrounding abortion shattered), Lebe Germany (I regret killing baby after rape), Nasz Dziennik Poland (Truth heals), Goed Gelovig (Real prolifers are prohorror), Pch24.pl Poland (Are we less barbaric than those who kill the rape victim?), Zenit.org Italy (Rape victim gives testimony), Radio Maria (Truth heals) , and Prolifeinfo.ie Ireland (Viva la Vida speaker spotlights). She is also mentioned in places like Ksd.media.pl (Photo of abortion cured me), Libertaepersonna.org Italy (He who saves one, saves the world), Jp2w.pl (Viva la vita), and an 8-page writeup in Spanish by a university in Argentina. Some articles include a LifeNews interview about abortion in Holland, an article in Dichtbij.nl about Worldwide Abortion Day, and this earlier LifeNews interview about abortion in The Netherlands.

Salome supports politicians who defend the lives of babies conceived in rape, and takes issue with politicians, media and (religious) people who use situations like hers to argue for legal abortion – that her baby and her own life are used as a reason for other children to be killed. Her song “My baby” has been used in the Life Ballet Arise Sweet Sarah.

Salome has founded AbortusInformatie.nl as a human rights organization in Europe setup by women who regret their abortions, to educate public, help women/babies, facilitate healing etc. She spoke in New York at a United Nations parallel event during a Commission on the Status of Women, also meeting privately with some ambassadors. She has also attended various meetings at the EU in Brussel, and the United Nations in Geneva Switzerland on the right to sexual and reproductive health, and sent letters to Argentinian and New Zealand politicans before their voting to legalize abortion. Abortion has a price tag, and Salome talks about that based on her own experiences, including leading the “Silent No More” awareness program in the Netherlands. She was also asked to participate in a European initiative One Of Us.eu

AbortusInformatie.nl (and AbortionInformation.eu) educates about prenatal life and shows images of abortion victims to build awareness of how babies are treated. “My own child was killed, after I was raped, through a D&E abortion. When I saw pictures of how these babies were mutilated, I was sick to my stomach, and found it appalling. These children are the forgotten victims, killed in their thousands daily in Europe. It’s a war on babies, and I will do all I can to be a voice for them.” 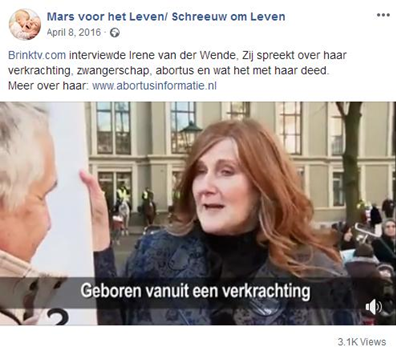 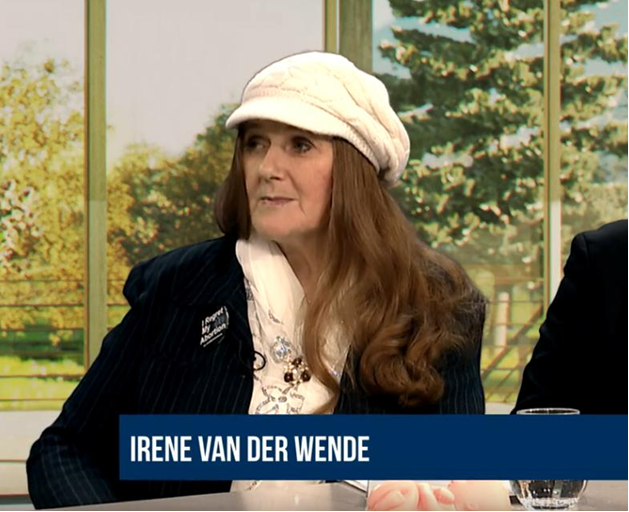 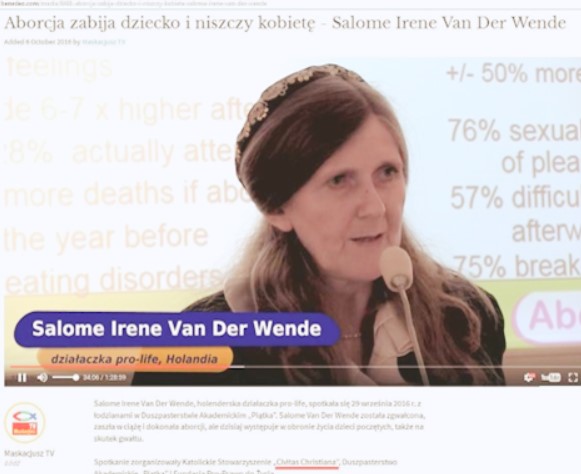 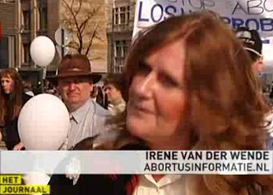 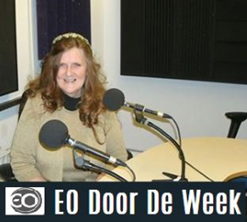 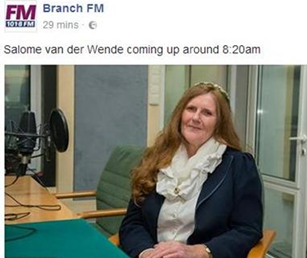 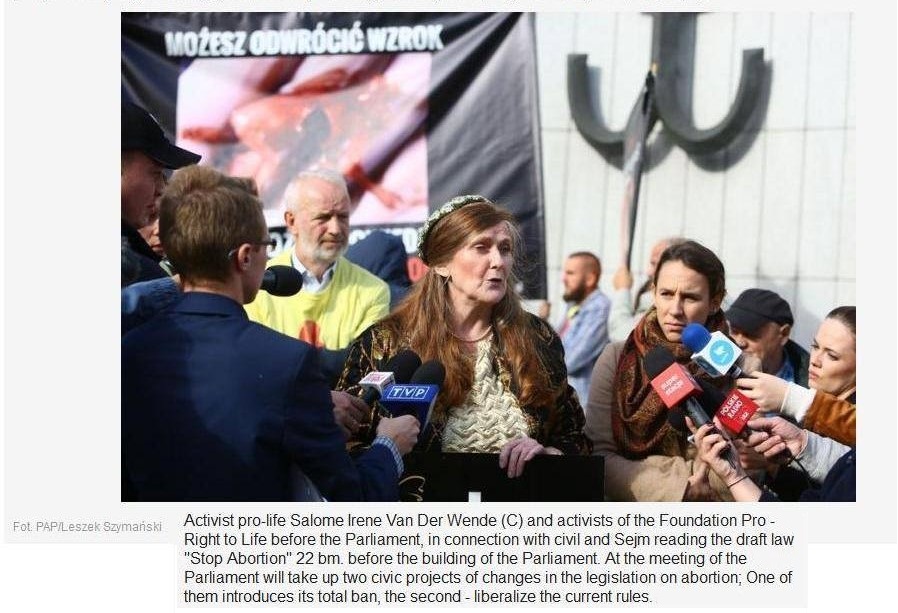 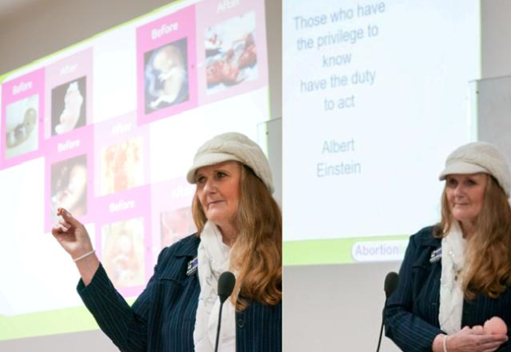 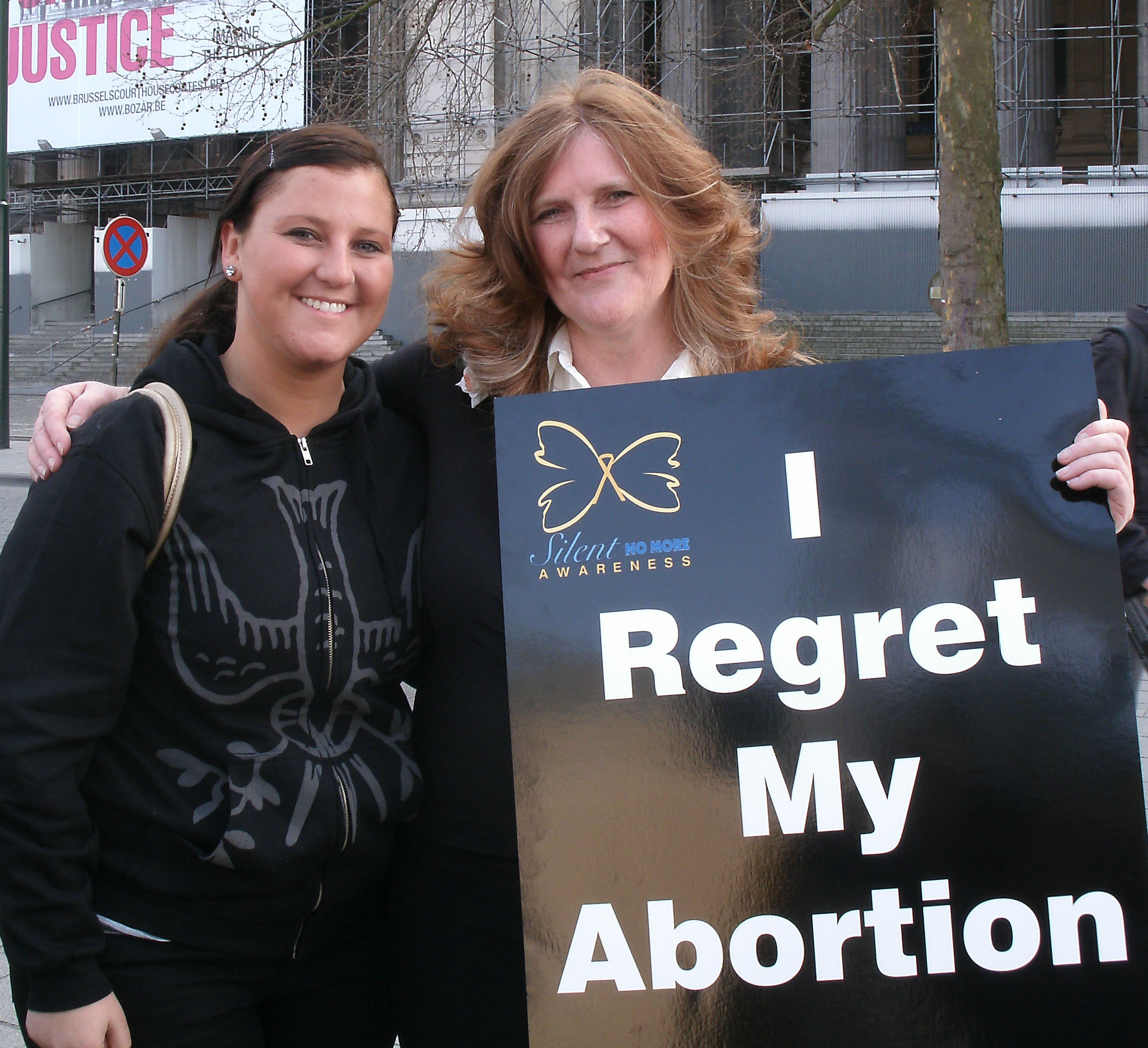 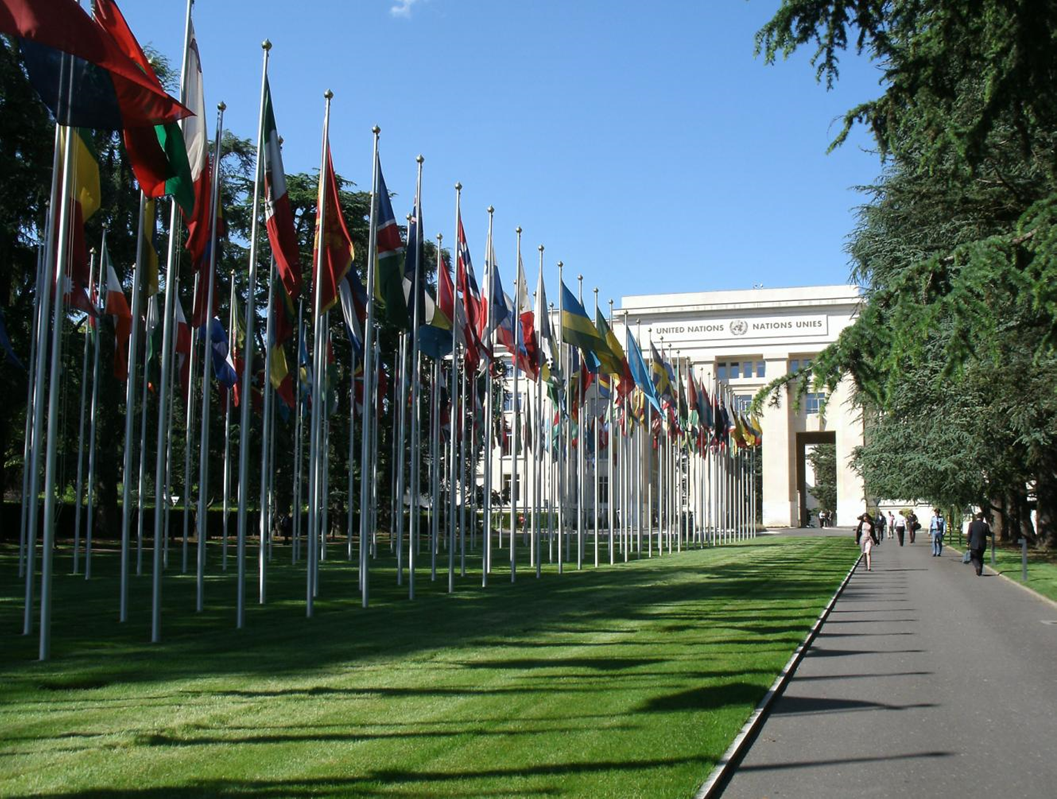 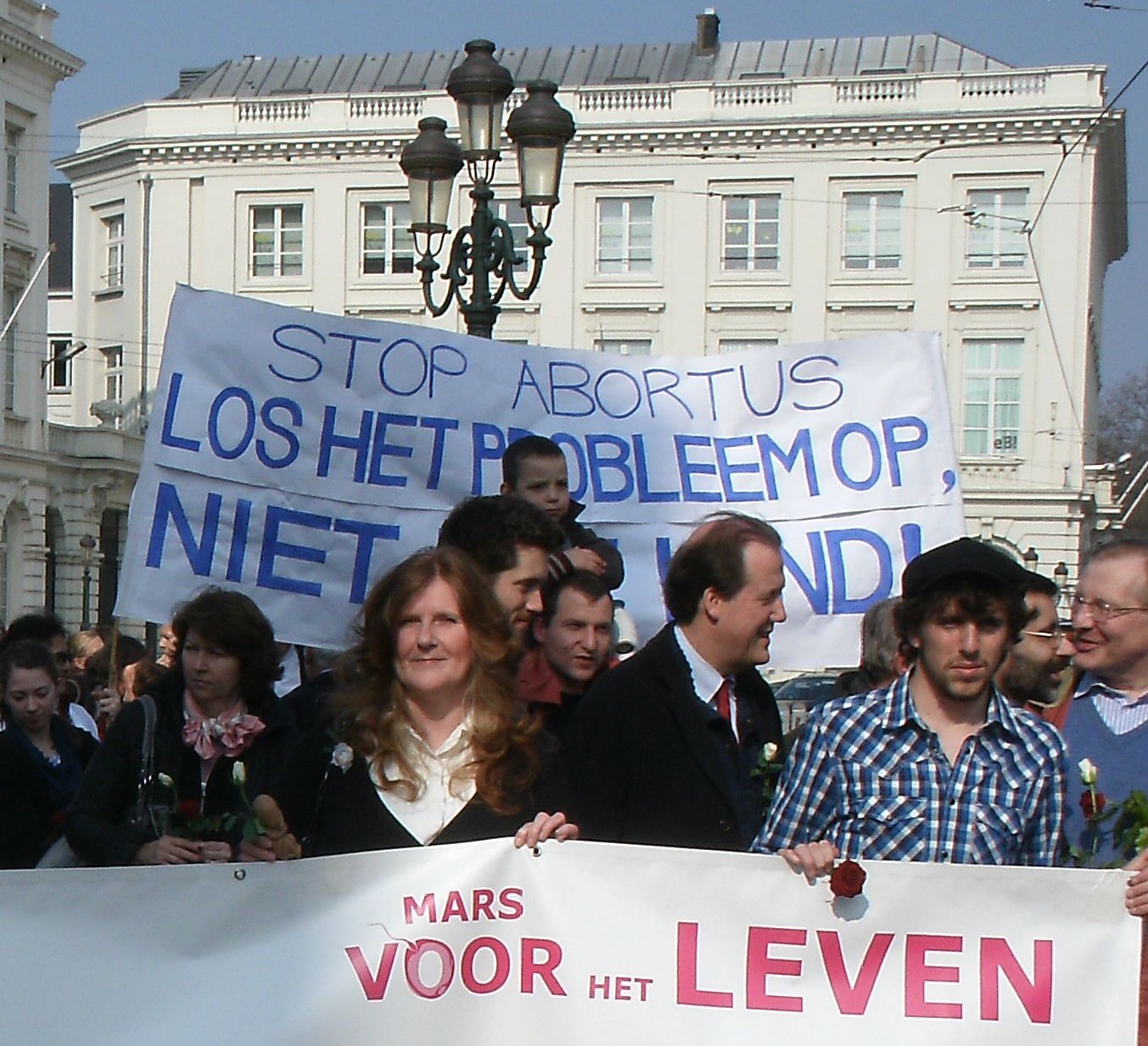 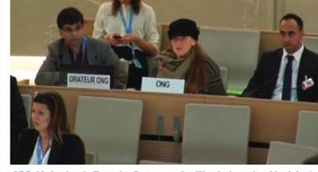 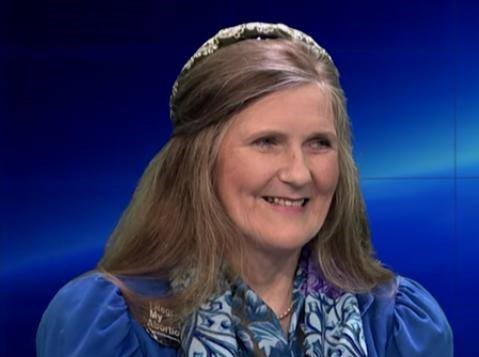 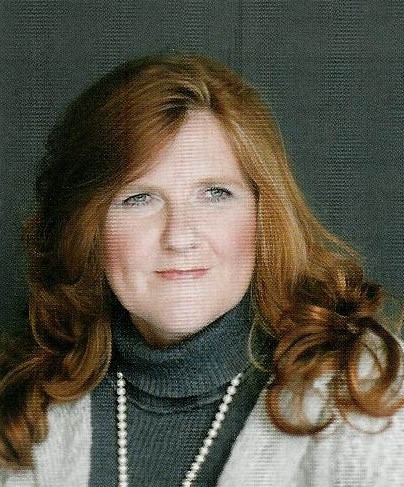 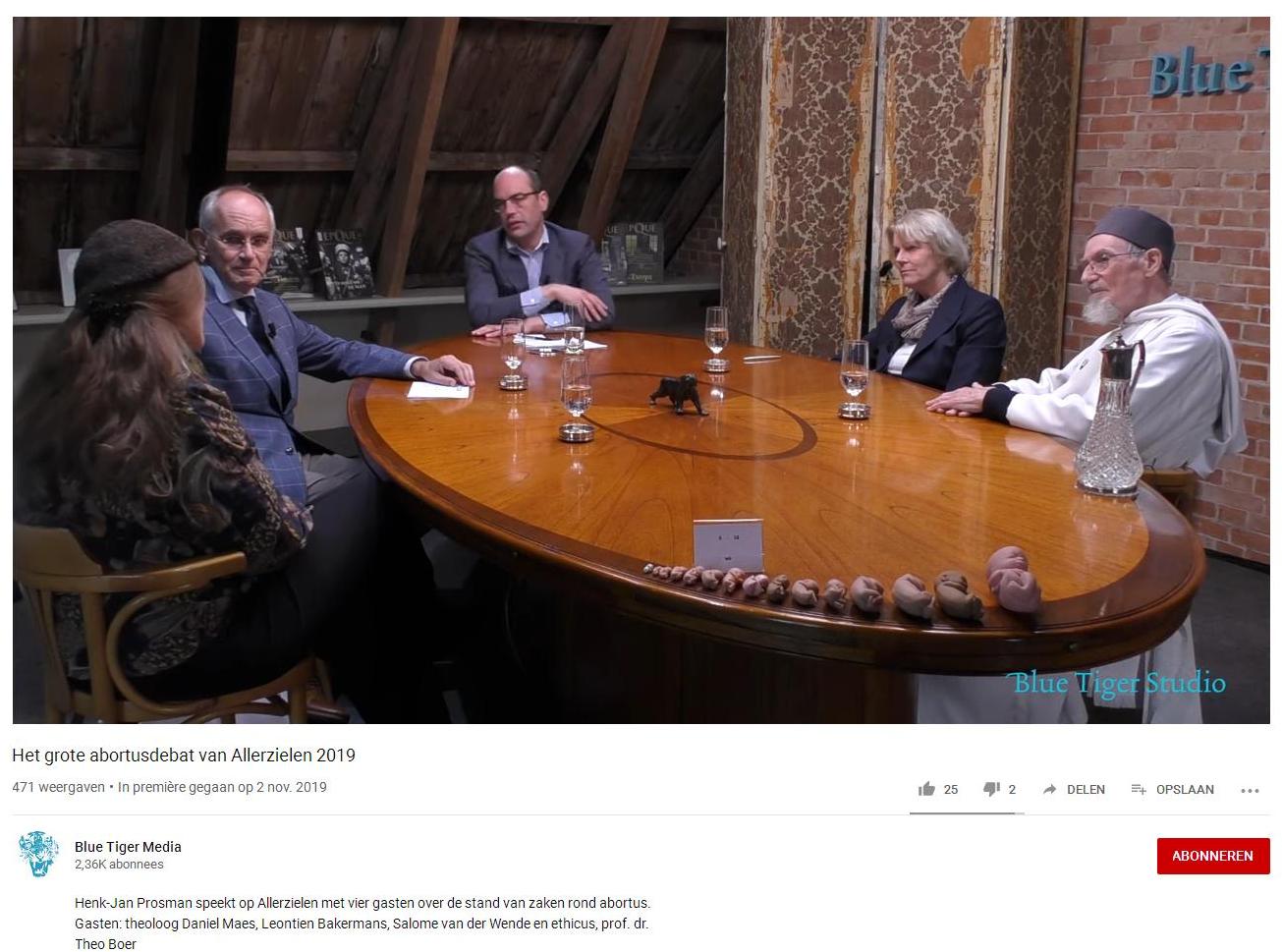 Salome reflects: “An inconvenient truth. As I pieced together events of my life, what continually echoed were the words ‘especially or except in cases of rape’. I prefer to not be thrown in the garbage bin, and have a chance at life. I speak internationally on this issue, from my personal perspective, having killed my baby after rape as a young adult which I regret immensely, and finding out later that I was conceived in violence myself, with my mother intending to kill us both when I was 24 weeks in her womb. I owe my life to government policy makers in Australia, who at the time gave equal rights to babies conceived in love with wine and roses, or in violence and hatred. Should my mother have been able to take my life for $500? Should I get the death penalty? Punish the rapist, not the innocent baby. In some cultures, they kill the victim – the mother. In our culture we kill the victim – the baby. In both cases life is ended.

Look at me – should I be in the bottom of a garbage bin where governments with the stroke of a pen think I belong? Am I not human too? It’s the duty of government to protect its citizens. It’s a barbaric society that punishes innocent babies for the crime of their father. If you have a friend, and you find out they were conceived in violence, would that make a difference to you? A study by Victims and Victors showed that around 79% regret killing their baby conceived in sexual assault, but those who gave birth had no regrets (either mothering themselves, or having placed their child for adoption). I find it downright offensive, hateful, hurtful and discriminatory that we are killed simply because of how we are conceived. Help the ladies, save the babies.

At 24 weeks my mother tried to kill us. She is my hero for giving me life despite the circumstances. I am the face of statistics. Should I be protected? Or is it ok to discriminate against me? Who has the final say? An African ambassador at the UN said to me “but the women wanted it!”. I’m like: really? So if 80% of your people want to drive 200 miles per hour through the inner city you do that? What’s the role of government? To govern! Violence is never right. Surely it’s not right to end someone else’s life?  My rights end where another’s body starts. We who were conceived in sexual assault are not a different species. We’re human. From day one. Just like you.”